So, what are you doing this weekend?

Across the street from my apartment is Clement Park here in Littleton.Every year they have an end of summer festival called Summerset Festival. 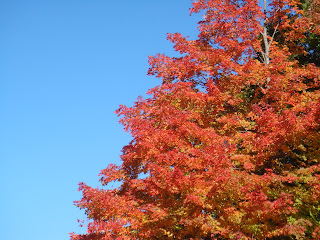 It started last night with music, hot air balloon "glow" and fireworks. The hot air balloons were tethered and they would light up in the sky- it was really pretty. It was to honor everyone touched by the Columbine High School tragedy. The school is right next to the park.

Today there is all sorts of stuff going on- including a ton of tents for food, crafts, a car show and I don't know what else. I am going to have to get over there. And soon!

Yesterday I took a class thru a local quilt guild from Cynthia England. She is a hoot! She did a lecture the night before at the guild and everyone was cracking up at her infectious style and crazy blocks.

If you don't know her work, some of it is just stunning. Click on her name to go to her website. At her class, we worked on simpler stuff but learned her technique. It was a lot of fun. Here are two little house blocks I made. They are not done yet, but I will get them done. 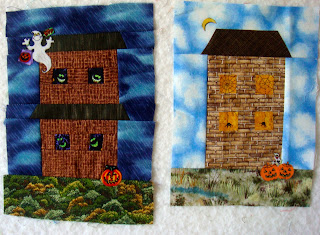 They have not been trimmed to size yet, but aren't they cute? And crooked, but hey, that goes with the crazy Halloween vibe! They may look better straighter once trimmed. If not, then that's how they were meant to be!

Here is a close up of the one with yellow windows- I think I may use a brown permanent marker and outline the windows so they show up better. If I had thought of it before I fused them, I could have added a brown frame behind them. Now, I think a marker is the way to go. 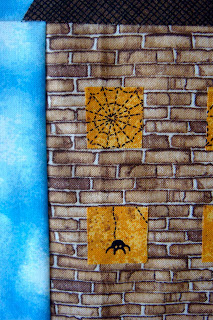 I am going to make four of them for a little Halloween wall quilt.

Well, whatever you are doing, have a great weekend. 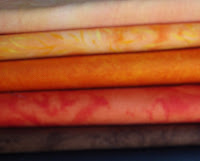 And the giveaway will finally be posted on Monday along with a new look to the blog. (Sneak peak of part of giveaway!)

Happy quilting!
Kate
Posted by Kate at 10:17 AM 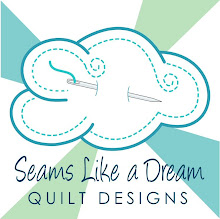 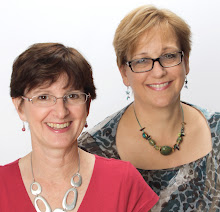